What is a Cloud PBX Phone Call System and How Can It Help You Work Smarter? 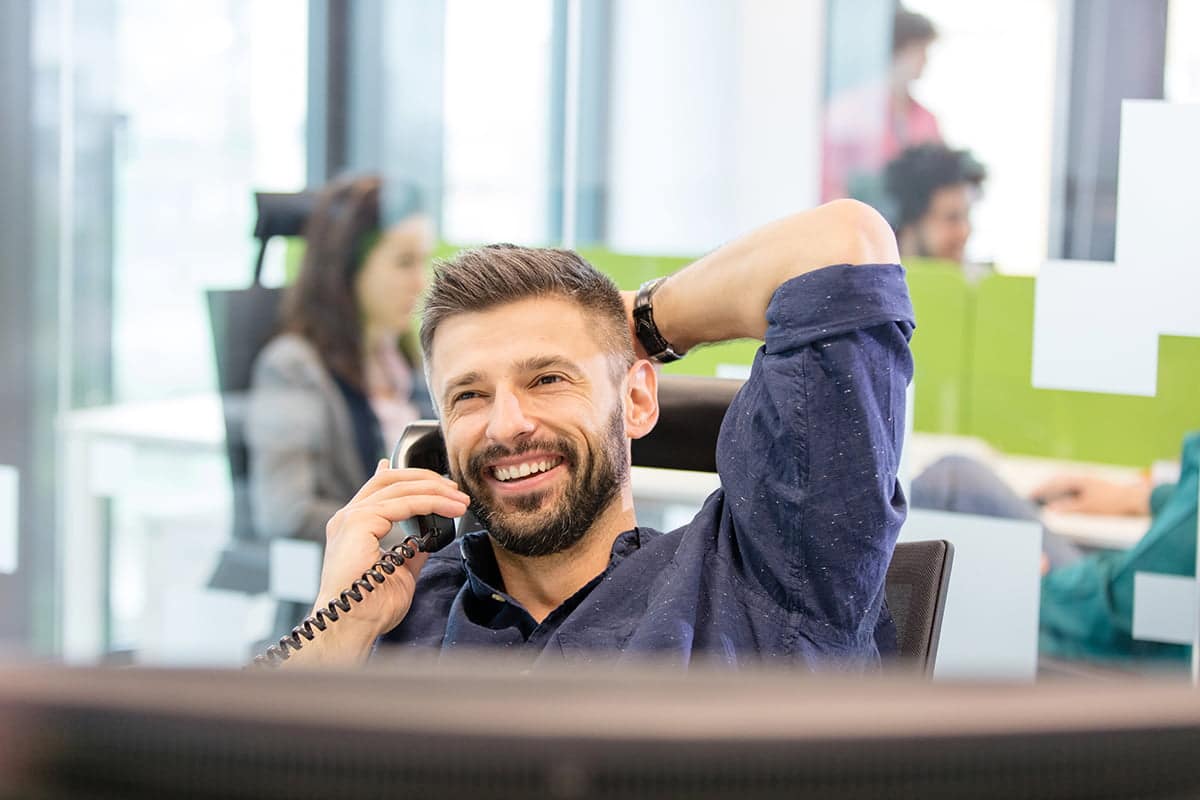 While some business problems are immediately apparent, and prompt immediate action, others can creep up on you. As entire workforces recently shifted to a work from home scenario, those with older on-premise or local PBX phone systems struggled to communicate effectively as a team, and service was often disjointed. They couldn’t share the load of answering calls, as they may have done in the physical office space, and at busy times, some individuals would be inundated, too busy to do more than pass messages to colleagues. This became a source of frustration for customers of many businesses.

The modern alternative is the cloud PBX, and those using this technology were able to handle their calls as they switched to working from home, without skipping a beat. Cloud PBX enables users to install software on their device, so that it effectively becomes their phone. Whether they’re working from home, or anywhere else life takes them, they can act like they’re in the office when they are not. When colleagues never have to spend time hunting each other down, productivity improves, and a feeling of closeness emerges.

Cloud PBX should not be confused with VoIP

Cloud PBX is used to describe a phone system which is typically hosted in the cloud. VoIP is the technology that allows phone calls over the internet, whereas a PBX is a phone system that enables an organisation to communicate internally and externally using VoIP technology.

Although the term PBX is used to describe phone systems, that definitely does not mean all phone systems are the same. It is worth looking for opportunities to integrate your phone and productivity systems, so that they work seamlessly together in an environment your users are already comfortable with. For example, Microsoft Teams now has Teams Calling, which turns the messaging and collaboration platform into a Cloud PBX. Users can make and receive public calls using VoIP, right there on their laptop, tablet or smartphone, without juggling multiple systems.

This latest technology has proved a godsend for businesses building on the flexible work practices they rolled out during a global crisis, and they now find themselves streets ahead of those with less modern call systems. Aside from the obvious ‘work from anywhere’ user benefits, cloud PBX demands far lower capital outlay than local PBX systems, and no physical upgrades. It isn’t dependent on a single phone or location, so a power cut in one location needn’t affect users elsewhere. No more waiting for an engineer, and paying call-out fees every time something needs to be changed, never mind the inevitable delays when moving premises. In fact, the typical admin assistant can manage the system effortlessly after brief training.

Cost-wise, those using a cloud PBX pay less, and most options includes software updates and support. We’re consistently seeing a total cost of ownership around half that of a traditional phone system. It is worth investing in some expert assistance, in particular to help you understand how each department in your business uses the current phone system, and match that to the right cloud PBX for your needs. Do your own research, too, so that you have a clear picture of which systems could offer the most business process and efficiency improvements, before committing to a new system.

There are a few steps we recommend taking to make your transition to cloud PBX a positive experience:

Cloud PBX is a very easy way to improve customer and staff experience while taking a hefty slice out of your monthly costs. Want to learn more about cloud PBX? Call our specialists for a free chat.

Teams Calling - Top 7 Reasons Why You Might Use It