Windows 11 is now available and has been redesigned for greater productivity, creativity, and ease. We have compiled a list of some of the great new features: 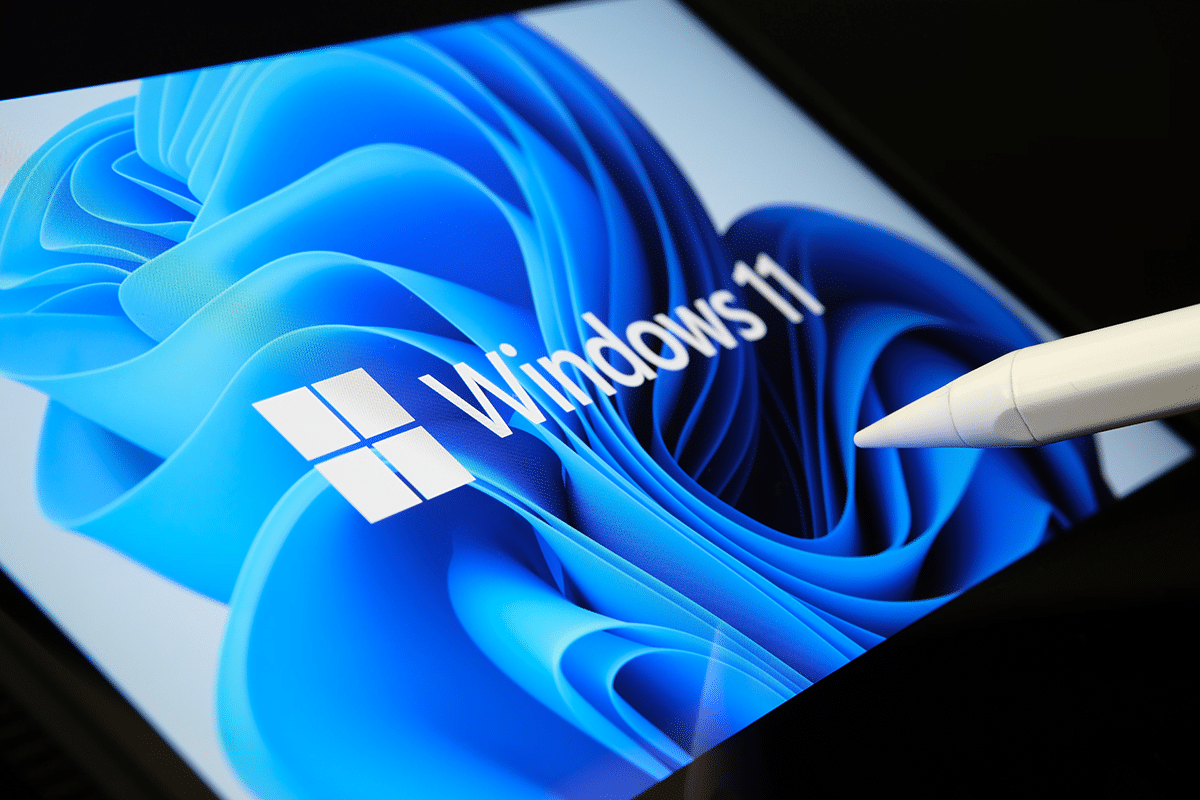 Azure Consulting: What Can You Expect?

Just like on-premise IT, Azure is a vast world with many capabilities to choose from. Even for IT generalists, the array of options can be overwhelming. Much like you would seek specialist help for your physical infrastructure on occasion, an expert Azure consultant can make the virtual world work better for your business. 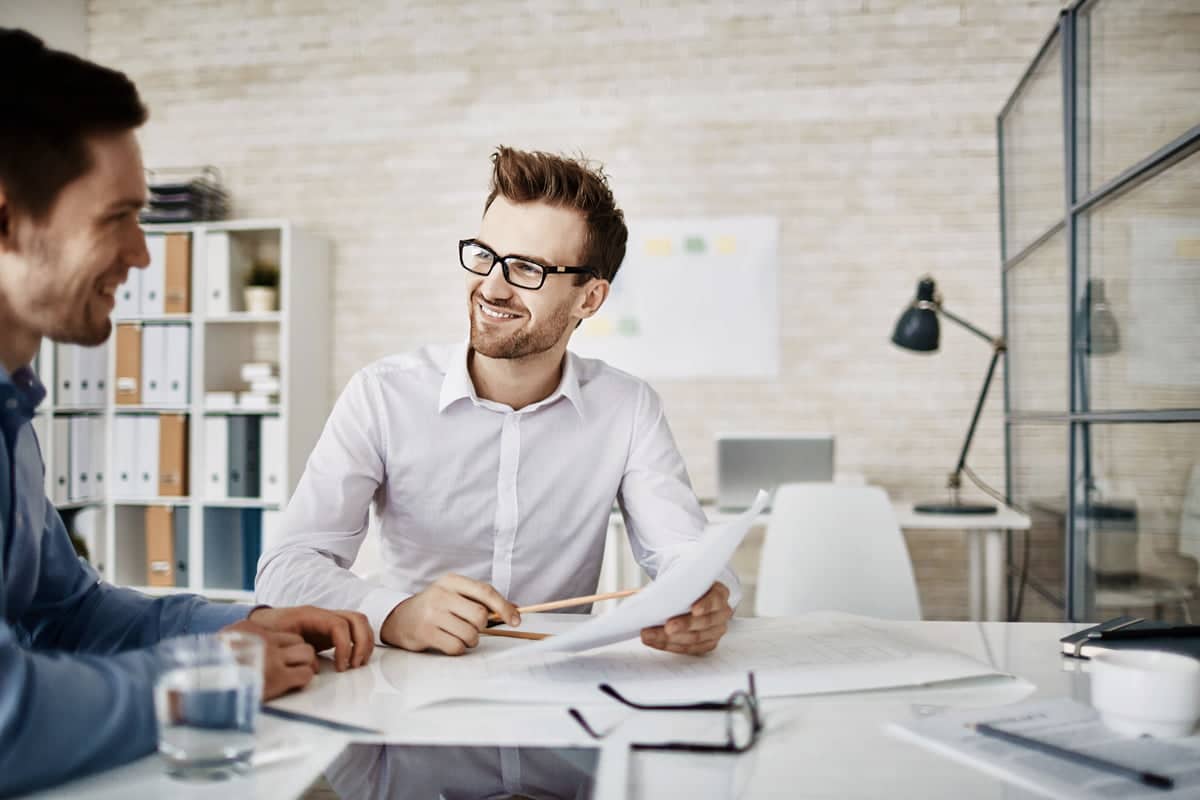 Even now, after recent cyber attacks hit the mainstream news, there is still a common misconception that cyber-criminals aim primarily at big business and government. Unfortunately for smaller organisations, the truth is that small business is the target of 43% of cyber-crimes. After all, for a hacker, it can be easier to breach the defences of a business that doesn’t employ a cyber-security expert. 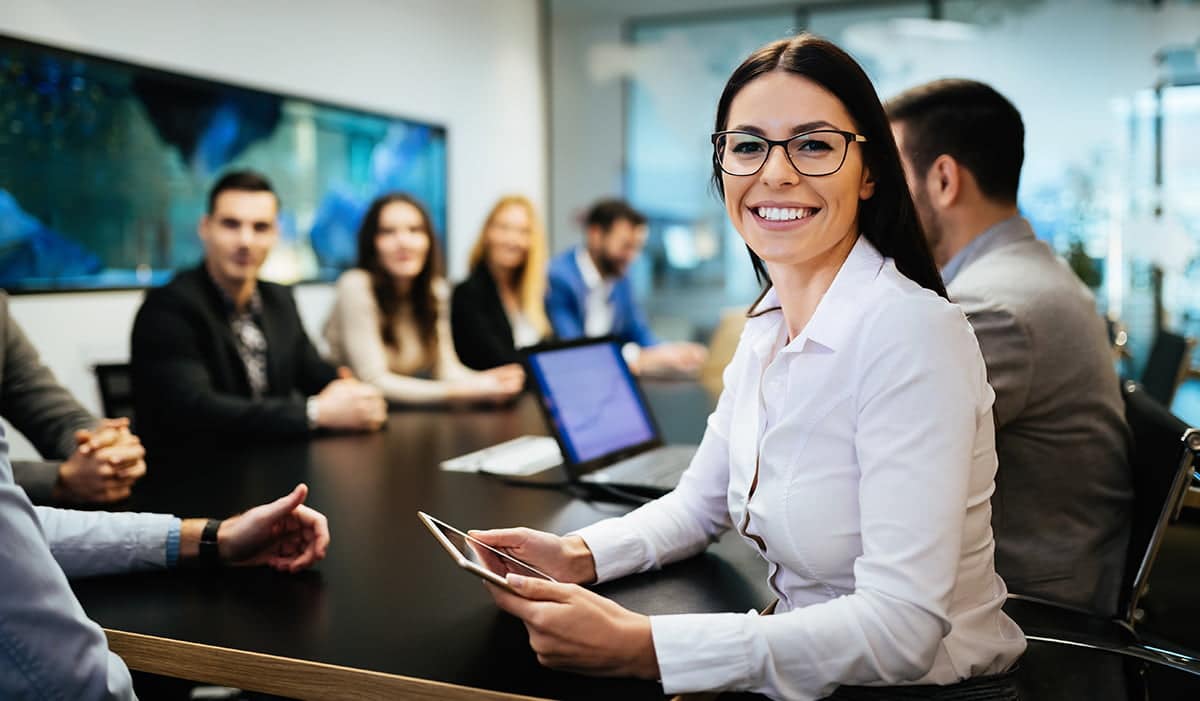 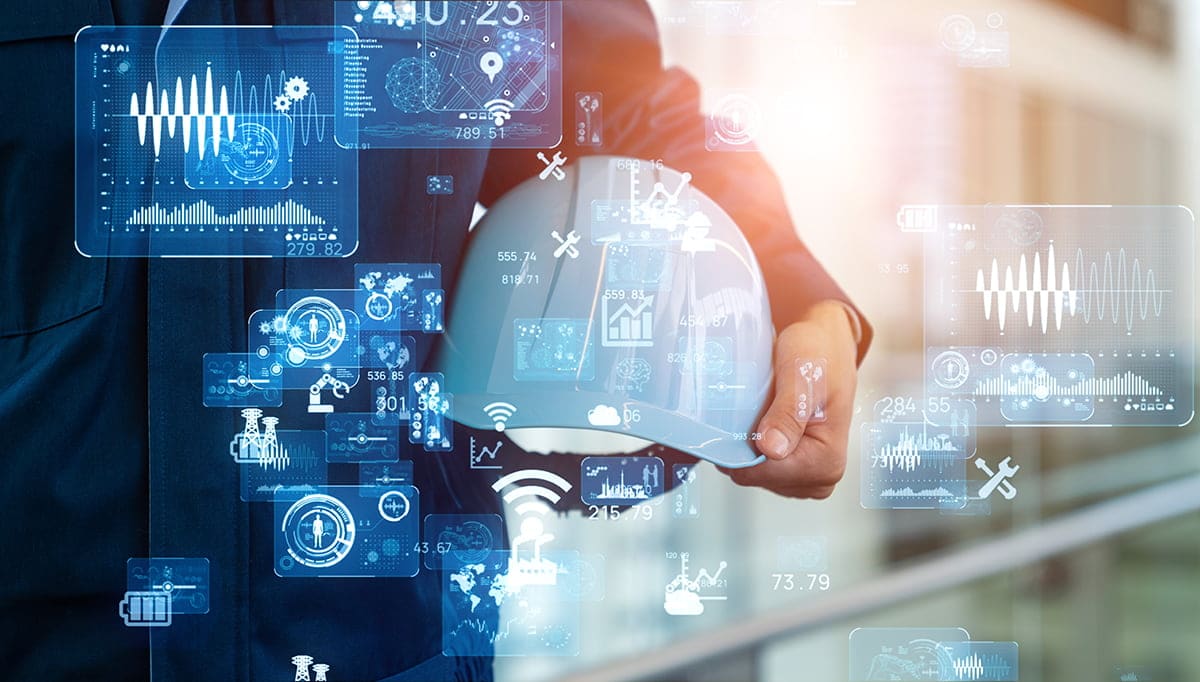 Teams Calling – Top 7 Reasons Why You Might Use It

Direct Routing for MS Teams is a collaboration tool that lets your team chat, call, meet and collaborate, all in one place, no matter where you are working from. 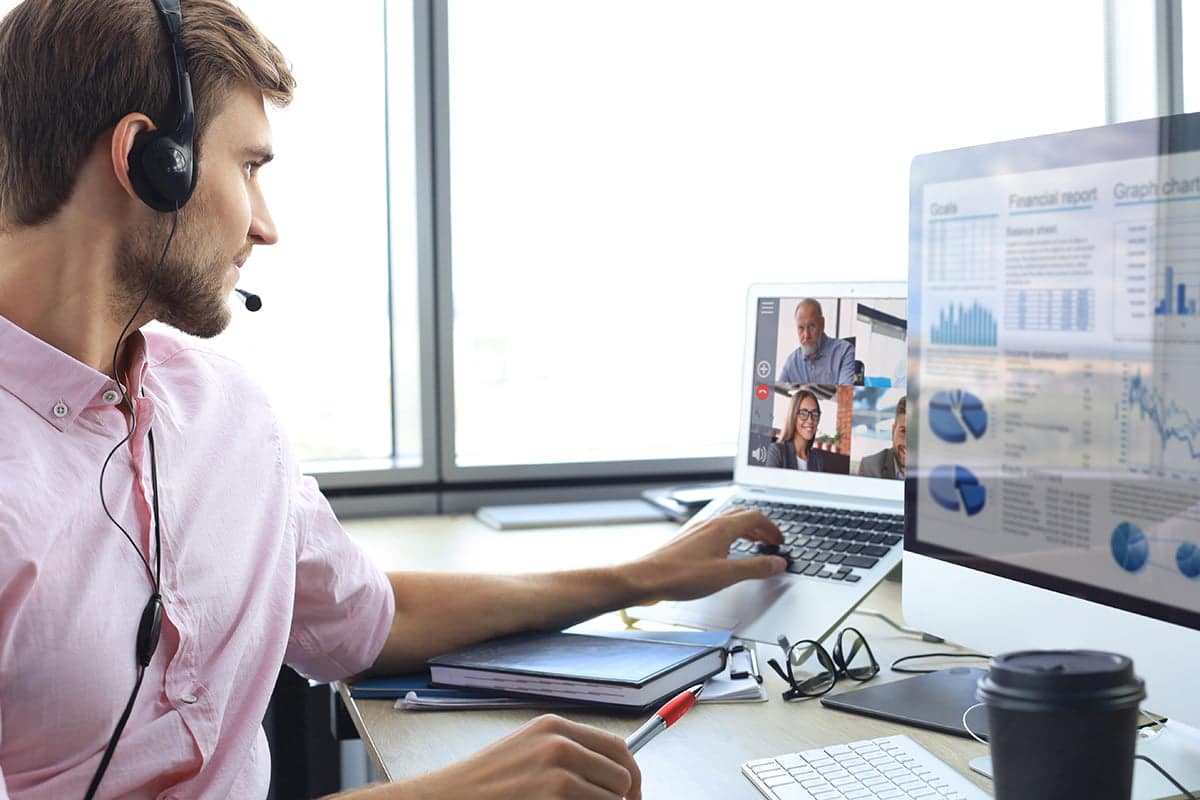 7 Reasons Why You Should Use Microsoft ‘To Do’

Microsoft To Do is a highly functional task management application that helps you organise your day.

Daily tasks are often managed by pen and paper, emails, or calendar reminders. Microsoft To Do lets users manage and collaborate on tasks, that can all be simply stored in one place and accessed from any device. 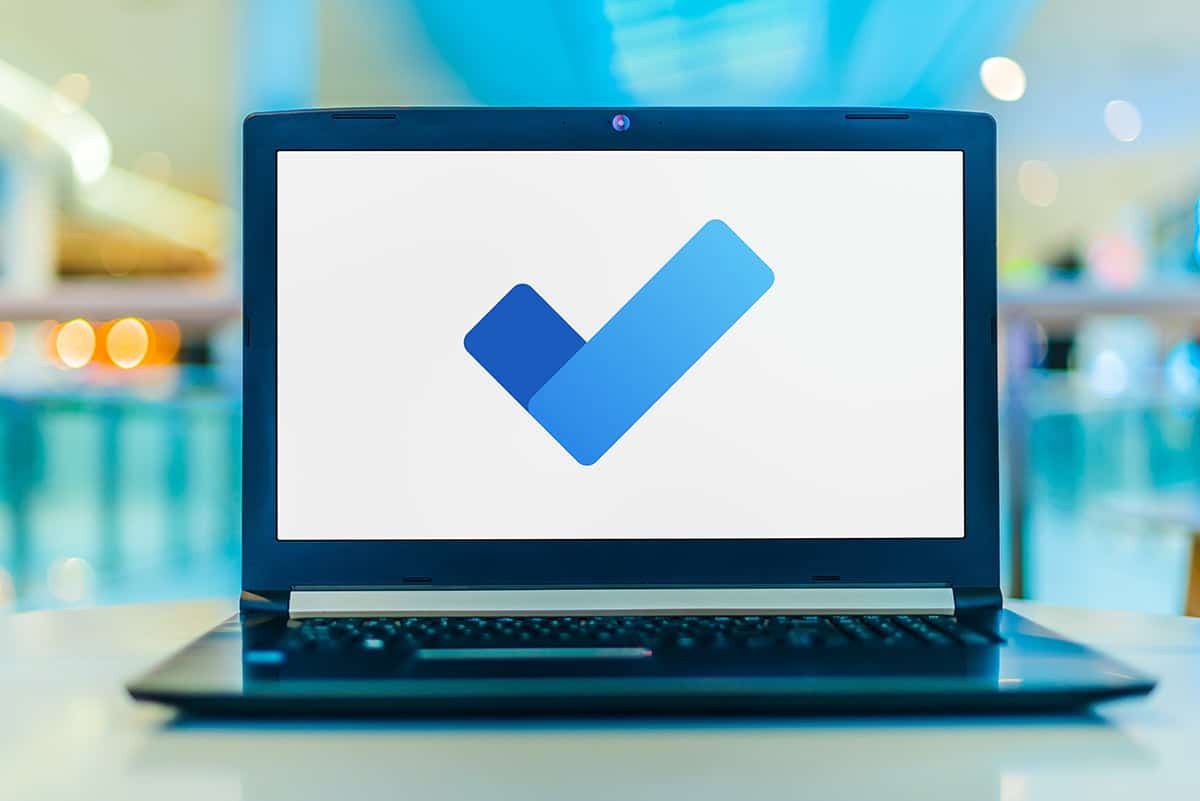 Microsoft SharePoint – The Next Step of Your Cloud Journey

SharePoint is an advanced collaboration tool that lets you securely store, organise, share, and access information from any location. It is a business intranet that is easy to setup and maintain and doesn’t have to be implemented by an IT company. Generally, some basic computer skills or a quick course is enough to learn how to build and customise your site. 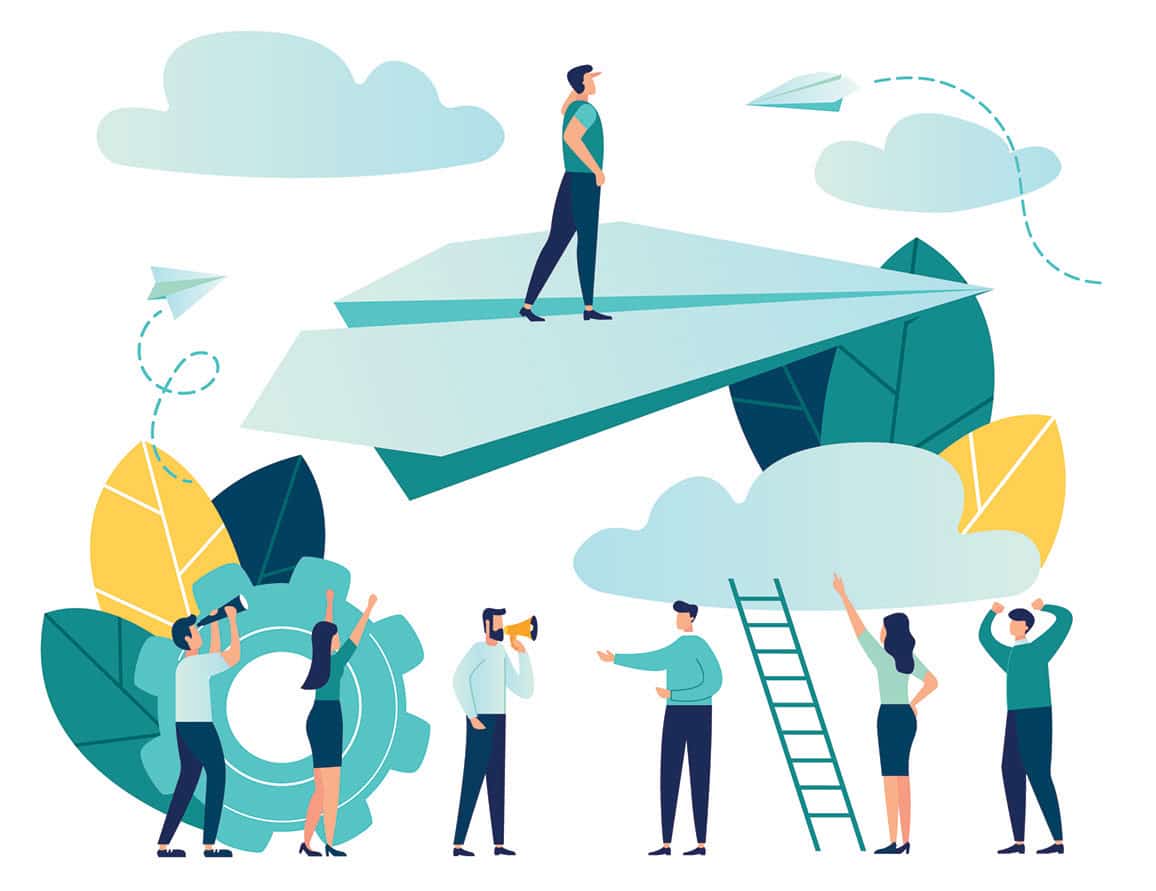 What is Microsoft 365 Nonprofit And Is It Worth It? 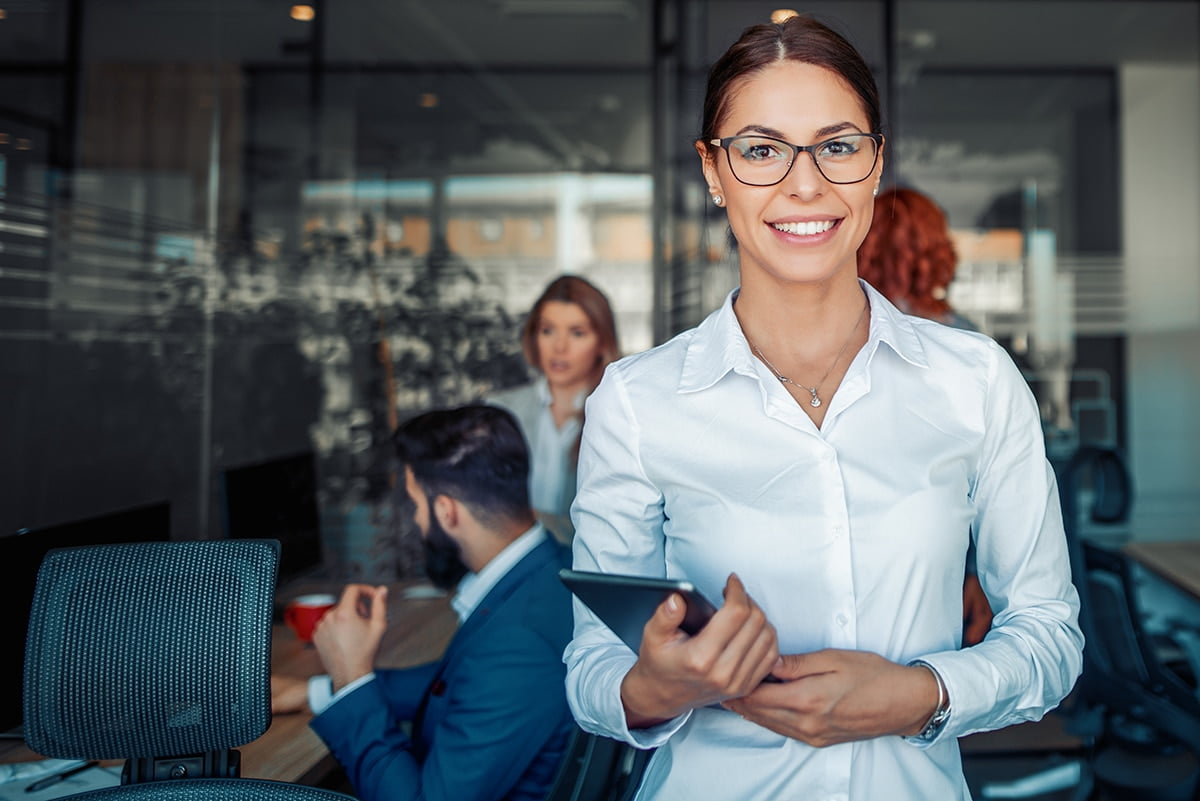 Power BI: Smashing Efficiency Targets with an AI Tool You Already Have

Like us, your business probably already puts ongoing effort into improving efficiency. Over the last couple of years, we had already used up-and-coming technologies to shave operating costs and increase return on our efforts. In business, though, it is never wise to rest on our laurels. When we had a chance to work with Microsoft’s Power BI app, included with our Microsoft 365 licence, we were keen to see if it could help us to do better. Spoiler alert: it did. 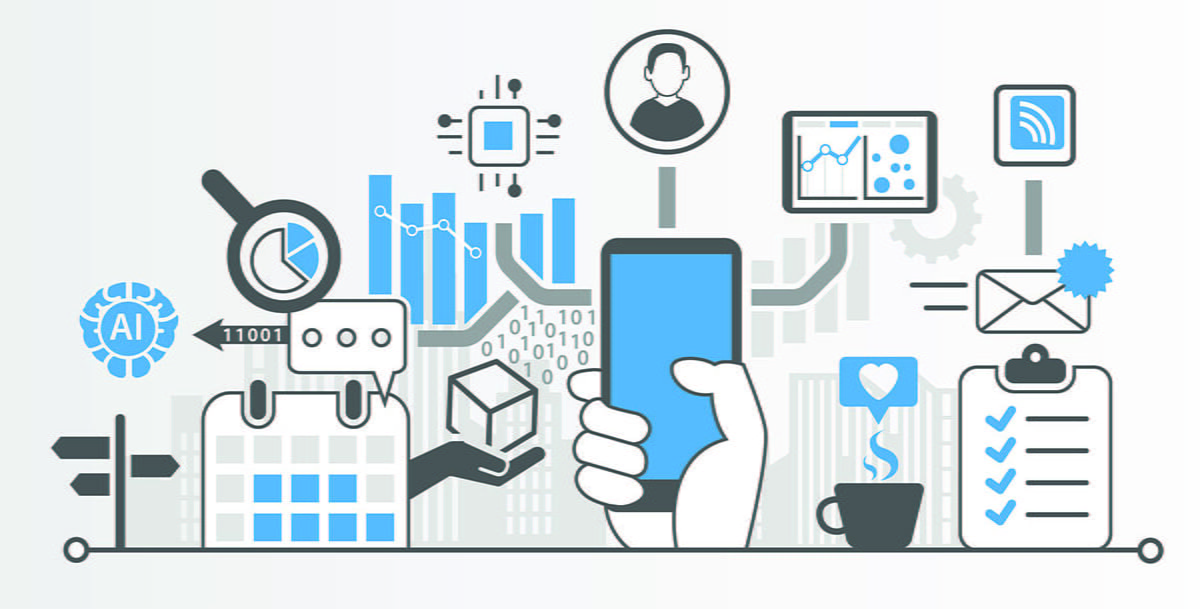 The official rebranding of Microsoft’s productivity suite to Microsoft 365 may be a little confusing, but the actual subscription packages have remained the same. Here is what you need to know… 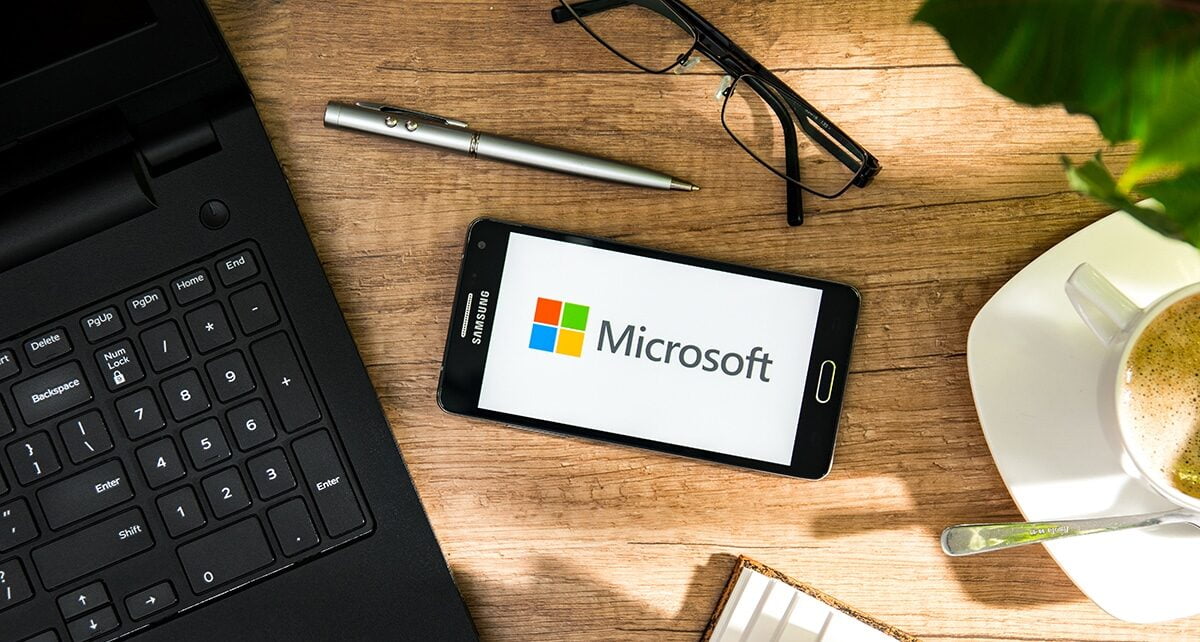